ABOUT THE PROVINCE OF QUÉBEC

Québec is a French-speaking province located in east-central Canada. Its climate varies from season to season. The average temperature is −15 °C (5 °F) in the winter, while in the summer it ranges from 25 to 30 °C (77 to 86 °F).

Populated by the French people in the 16th century, the province of Québec developed a rich and unique culture, as its inhabitants managed to keep their original culture and mentality alive while integrating the English way of life.

Québec’s main cities are Montréal and Québec City. Montréal is a real bilingual and modern city, where half of the people speak English while the other half speaks French. Symbiotically, Québec City remains French and is considered as the most European city in America. The Historic District of Old Québec, with its preserved ramparts, is a UNESCO World Heritage site. 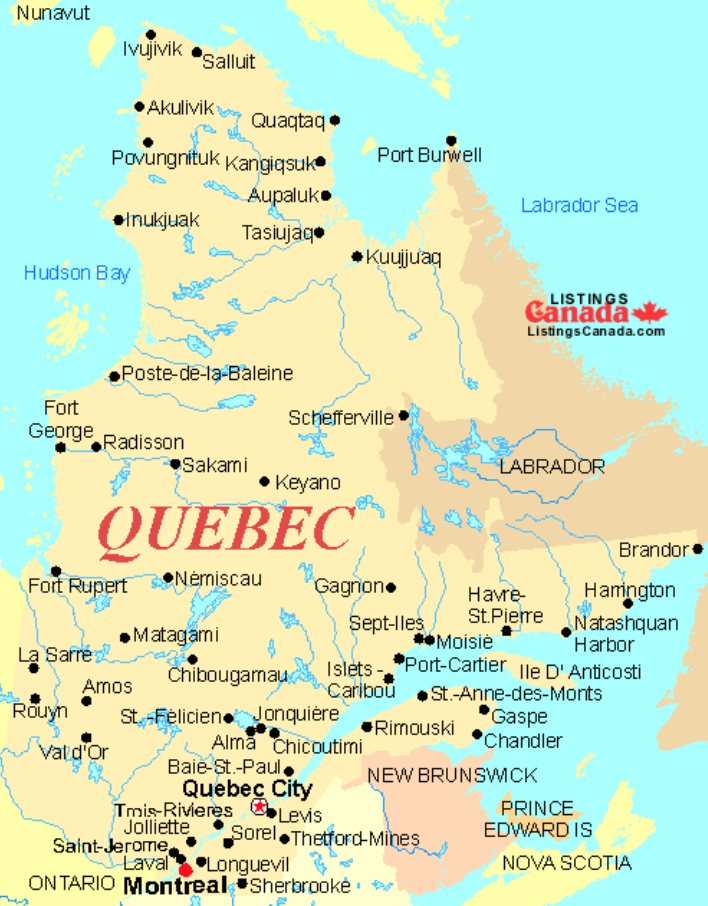